I’m trying to setup SCVim. I got it working on a Linux machine but would like to run it on OSX as well. I’m having trouble launching the interactive shell. This is what I have on vimrc in Linux:

What is the equivalent in OSX? I tried

But it doesn’t launch it. I have iTerm2 installed in case that helps.

I use tmux for this on macOS. I haven’t tried it on Linux but in theory it should work

As long as vim is running in a tmux session, of course.

I have been trying it with tmux (booting it manually) and works great. I will try to put it as you say.
Thanks!

I’ve been playing around live coding with it for a couple days and I must say that Vim is absolutely THE tool. It definitely pays off the effort of learning it. It’s also a great way to practice Vim and a great excuse to try new things. I installed it early this week and had never used it before, so I’m still taking my first steps, but I already fell in love with it.

I could not recommend it enough.

I totally agree that Vim is an amazing tool for live coding. That’s why I chose it as my SuperCollider IDE back in the day.

I’d recommend checking out David Granström’s SuperCollider integration for NeoVim. It’s even better. Among many really nice features is that you get automatic snippet generation for alle SuperCollider classes. This is golden if you’re live coding 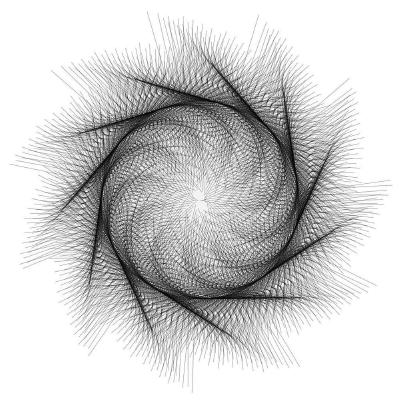 SuperCollider integration for Neovim. Contribute to davidgranstrom/scnvim development by creating an account on GitHub.

Beautiful! Just installed it and works great. Thanks!