Hello @dscheiba
FYI the fix to find JACK development files from Pipewire has been merged into develop and will also be included in 3.13.0 when released, so this shouldn’t be a problem soon. (Of course it still applies if you want to build 3.12, unfortunately).

Thats great news to hear, thanks for the info

So this definitely looks like it’s about having the right package installed. I’ve run apt-cache search pipewire to look for things to try and I’ve installed the likeliest looking candidates (many of them were already installed):

And still no good I’m afraid. The missing piece is a mystery.

Uhm, sorry for my mistake. I thought this is for Fedora (where pipewire has been used for a while), and I provided the package name for Fedora, not Ubuntu, my bad.

pipewire-jack should definitely be installed for this to work.
Looking at this thread again, and at Ubuntu – Details of source package pipewire in kinetic, I’d try installing libjack-jackd2-dev. I hope it won’t pull the full jack2 in.

… no need to apologise, this thread can serve to help people installing SC with Pipewire on various distros.

libjack-jackd2-dev does not pull in anything else, and I’ve just installed SC! Thank you to everyone that helped!

but I think that’s for another thread.

You don’t need to have a jackd2/jackdmp process running for pipewire to be working. There’s no need to manually start it. On fedora, it’s already started as a user service.

I meant the SC server won’t start, not the JACK server.

Could I have a look at the dockerfile ? Usually I do a -DCMAKE_BUILD_TYPE=Release just in case there’s an optimisation that makes everything run faster, since it doesn’t need debug symbols in there if it’s for performances only.

Right now I don’t give so much about optimization but instead more on verbosity, but maybe there are ways to make it run a bit faster? 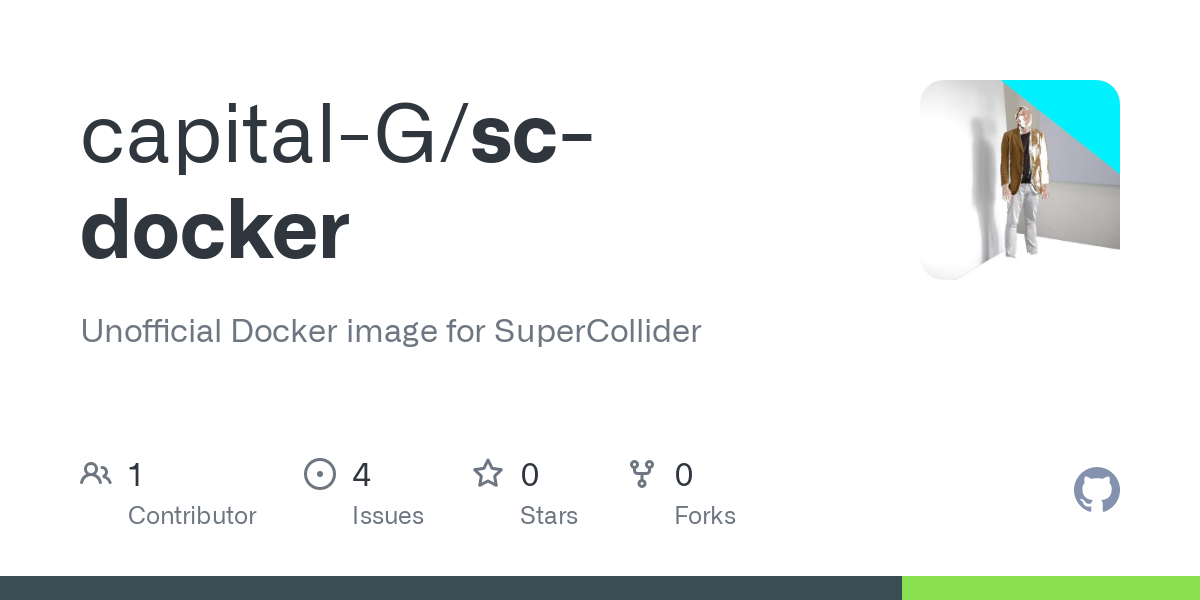 Unofficial Docker image for SuperCollider. Contribute to capital-G/sc-docker development by creating an account on GitHub.

which I want to improve in the next days