Couldn’t find any answer to this on the internet, so does anyone know how to open scide from the shell and then execute a file automatically in the IDE context ?

Regarding scide, I’d like to have a file executing at startup, booting the server and starting to load my libraries, synthdefs, etc. But I don’t want it to be the general startup file, so that if I’m not calling scide from this BASH script, this file don’t execute.

scide file.scd opens the IDE and loads the file, but doesn’t execute it.

At least, loading the file automatically allows to execute it quickly, but I’d rather automate whatever I can.

Has anyone figured out how to do this ?

Yes, kinda, not with the IDE, though, with vim.
I can walk you through that if you think that’ll be helpful.

Except if anyone else wants it, I don’t really need documentation about this process here, as I don’t plan to use vim for now, as I’m not comfortable with ‘old school’ IDEs. I think I can find the process on the scvim github page if I plan to switch to it.

scide file.scd opens the IDE and loads the file, but doesn’t execute it.

There’s an autorun feature – Document | SuperCollider 3.12.2 Help – that might help you here.

For vim, you essentially need two things - a bash script that’ll start up vim and your environment, and a vimscript that’ll load and execute an SCD file.

Both of these are essentially executing commands you otherwise would do by hand:

my bash (environment variables are to keep the project local):

Haven’t published this for public consumption yet, but it should give the gist

And obviously this can be extended to connect audio recording/kill the process after a few minutes/etc.

Again… If vim is too complex for this task, the IDE autorun feature works like this: write a comment /*RUN*/ at the top of your document. When it’s opened in the IDE (or after recompiling the library), it should execute the whole file.

I believe this would be simpler than the script, but I’m not sure which one really suits your use case better.

For this use case, I think that is 100% the right solution.
I was posting mine in case it would be helpful for others who were previously in my situation.

Sure – it’s definitely helpful to have the script template for vim users!

I was just puzzled in this case because the original poster said “I’d rather not use vim” but then overlooked an IDE solution in favor of a vim solution… so I thought it might be worth a second post.

Sorry for confusing things! I was replying to “Except if anyone else wants it” and just ran with it.

I guess using vim is definitely the right solution here, as the /*RUN*/ tip, even though it’s really powerful, is similar to the startup file, and is conflicting with the Session system, which I set up as “load last session”, and would cause the script to run whenever I start SCide without having it closed the last session.

Thanks for your answers.

Another option might be to start Vim in Tmux (with tmuxp). Then you can setup a yaml config file, which does the work for you. But Bash might be the most obvious shot.
There a quite some tools on Linux to save and restore JACK connections, but you could also use this quark I think: 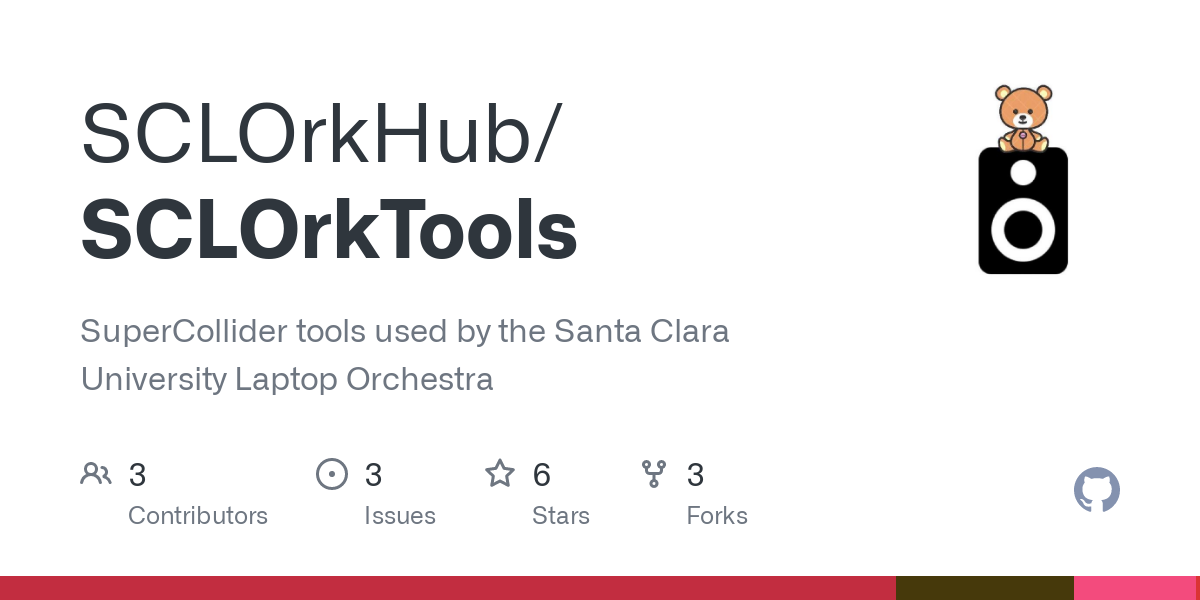 I have two options to load my scd and start sclang from the CLI. These can both be added to the .profile file to start at startup. I would probably suggest a sleep, so that everything has loaded before starting sclang.

They both now work for me. I have not quite worked out which is best or most efficient as I just wanted a working solution.