Time for a new logo?

are there more details about this? what are people thinking / feeling re: SuperCollider logo?

An actual supercollider may be a good starting point. 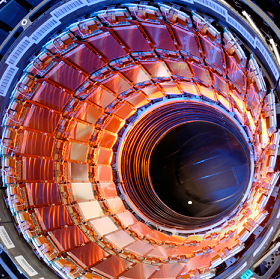 But maybe not the image that was used on the Megadeth album.

Ha! I hadn’t seen that. OK, well some way of finding commonality between graphical forms associated with a literal supercollider, computation, music and audio would be good. This kind of thing would make sense as an influence because of the loops and patterns etc: 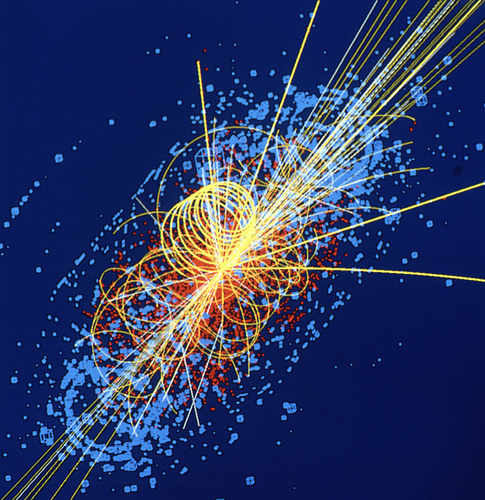 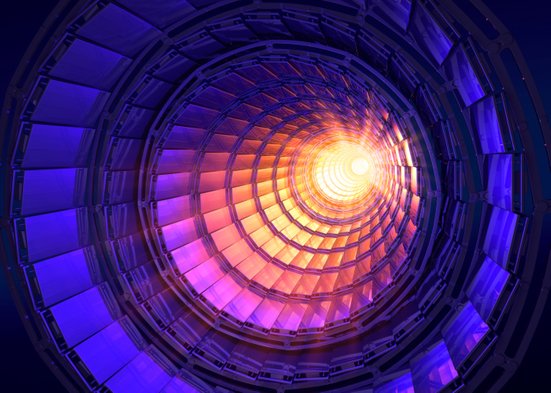 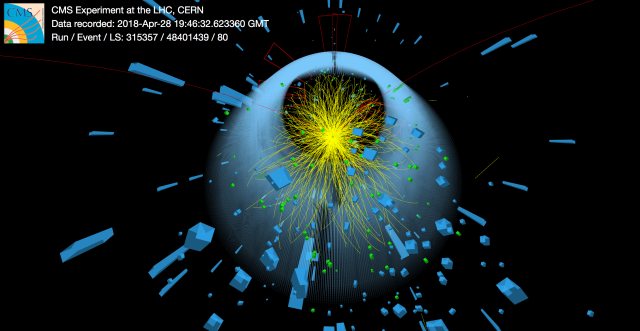 i’m not ready to open discussion on this yet just because logo conversations tend to get very passionate and overshadow more important things, such as the upcoming 3.10 release

Clearly the new logo should be the dancing parrot:
Cult of the Party Parrot

I created a Party Totoro: