The Changing Light - violin and supercollider

I shared this on the SC Facebook page, but thought the forum is probably even better.

Here is my recent work “The Changing Light” for violin and electronics (SuperCollider specifically). 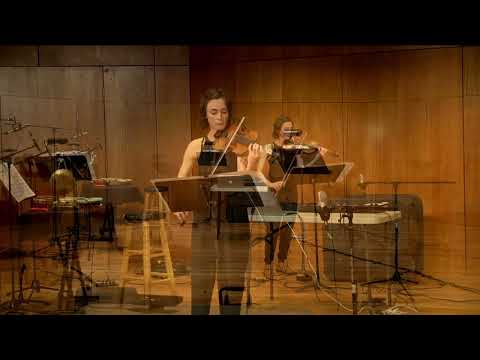 It was performed by the amazing Adrianne Munden-Dixon in Statesboro, GA as part of the Channel Noise concert.

The piece is inspired by the poem below.